I thought 2016 was a solid year for music. There were a ton of great releases that were impossible to keep track of. I know this because I've stumbled on a couple great albums from year-end lists that I totally missed.

This list came together after reflecting on the shit I really liked and cross referencing my most frequently played tracks. Other than the first album below, there's no particular order. Note that there are a couple EP's in here as well. Underneath each album description is my standout track. 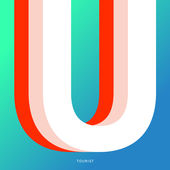 I found out about this album through a friend and was hooked from the first listen. The perfect mix of accessible, layered beats that build up on each song. This is electronic dopamine. I'm surprised it didn't get more love on year end lists. 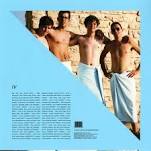 I never listened to these guys because of their name. I think it's horrible and thought they were some parody band. This was really dumb in hindsight. 'IV' is a great jazz(?) album that has some killer features. 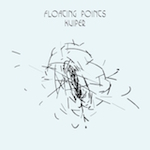 Played this EP over and over again during work sessions. It's just one big, beautiful song that has a great build up. 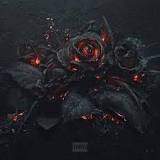 From my understanding, 2015 was the year for Future. I didn't try to get into him then so I missed the boat on his earlier mixtapes. EVOL was my first point of reference and just really liked his delivery over the beat production.

James Blake - The Colour in Anything 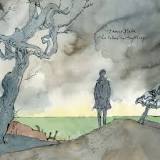 I probably have a bit of bias towards this album since I saw him live right around the release date. Long album but has some of his best stuff to date. 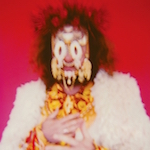 I'm a big MMJ fan but never listened to much of his solo stuff. If the Big Lebowski had more of an aspirational plot, this would be the companion soundtrack. Not sure if that makes any sense but let's roll with it. Love the instrumentation and you can never go wrong with Jim James's vocals.

Kanye West - The Life of Pablo 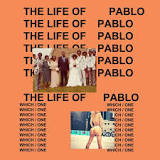 The Life of Pablo had the potential to be on the level of MTDF but I think Kanye's mental state got in the way. I almost enjoyed the controversy with him screwing with the track list than the album itself. Regardless, the good songs here are really fucking good. Just some misses that left me scratching my head. 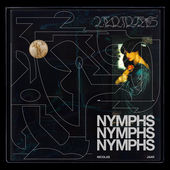 All the indie critics loved his other 2016 release but this one was my favorite. While it's technically an LP, this is really a compilation of 3 EP's he released in 2015. This album feels pretty innovative for electronic music, can't really compare it to anything else I've listened to. 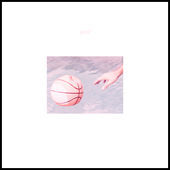 Can't put my finger on it but I really enjoyed this one. Might be the 80's synth sounds that I hear throughout. Pretty solid from start to finish. 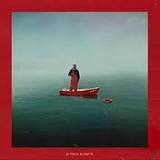 This dude is a goofy fucker. The lyricism is god awful at times but tracks are catchy as hell. It'll be interested to see if he progresses or falls into youtube rapper obscurity. 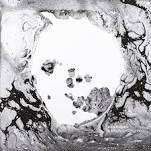 Man, parts of this album left me a little teary eyed. Complete opposite of In Rainbows which was even more obvious from their live show at ACL. Slower, orchestrated tunes but amazing album nonetheless. 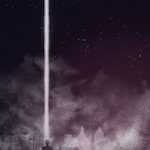 I met The Range at SXSW a couple years back and acted like a little fanboy. I really dug his first album. This one is also great though a little less memorable to me than the first. He used a bunch of samples from Youtube clips which I thought was pretty neat. 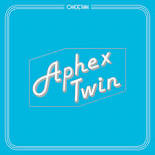 This made the list because I played it so damn much during work sessions. I'm glad Aphex Twin is back making music.

Part of me wonders if this album was recorded in like 2008 and was thrown into a vault until this year. It just reminds me of a lot of the great indie stuff that came out back then which is a good thing. Just solid indie rock, dude has a pretty distinct voice that you'll either love or hate. 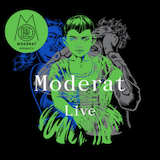 Played this one over and over again towards the end of the year. Such a great live record. Each song is just intensified in the live experience. It's hard to explain but really hope they tour the US soon. 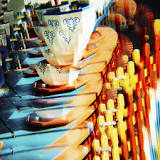 This is essentially a bunch of throwaways from Four Tet. It ended up being better than most of the electronic music I listened to this year. Some great tracks on here that oddly make for a pretty cohesive album.

Jack is the VP of Marketing at Kettle & Fire, a CPG brand. Join his newsletter below for access to new posts and exclusive subscriber content.